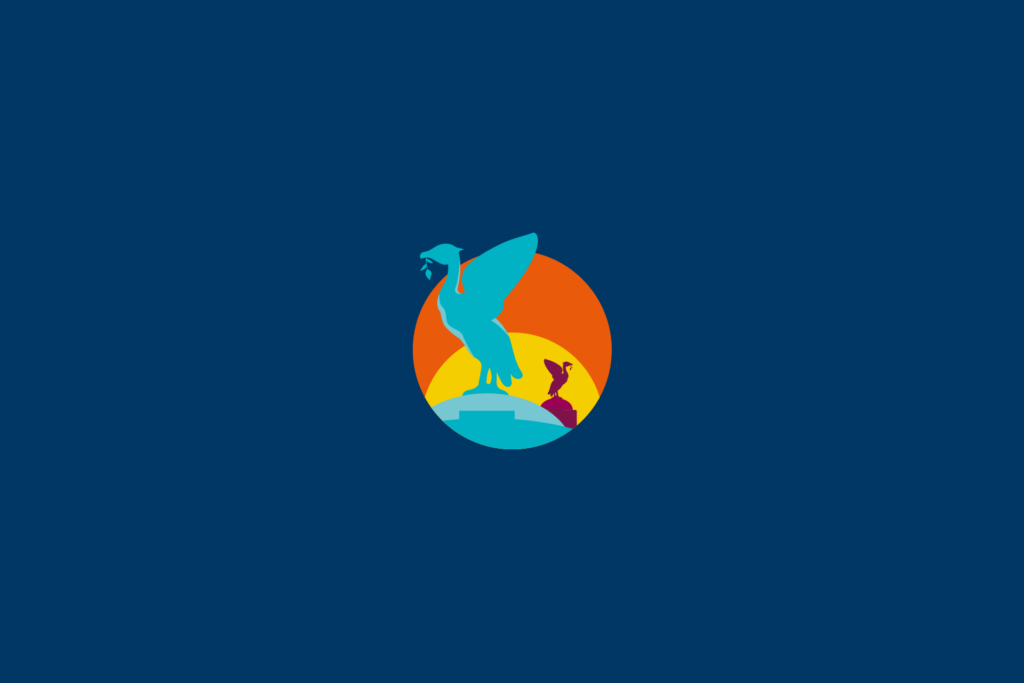 From April next year all Hackney cabs in Liverpool will have to accept on board card payments.

The mandatory introduction, which follows similar passenger services offered by drivers in London, will provide debit and credit card payment facilities, including contactless.

Liverpool City Council consulted with members of the trade in the run-up to the proposal being made and following concerns raised by drivers revisions and recommendations where made.

The card payment reader, which costs about £60, must be placed in a plastic holder in the partition between the driver and passenger.

Drivers must also issue a receipt if requested either by email, text message or written receipt.

“This is a positive move for the city’s taxi trade and one that will make it easier for people to travel by cab in our city.

In an increasingly cashless society, it is clear that card payments are the preferred option for many people in shops, supermarkets, cafes and bars.

With a cruise terminal, an international airport and many thousands of foreign visitors each year who don’t carry cash, it is important that we move with the times and give the customer what they want.”

“We feel that this is the perfect opportunity to introduce pay by card to the Liverpool Hackney trade.

After speaking with the members the general opinion is that this will be fantastic for both the trade and the travelling public and would encourage more passengers to use the city’s Hackney fleet.”

Taxi drivers now have until 7th April 2020 to make sure their cab is fitted with a card reader.