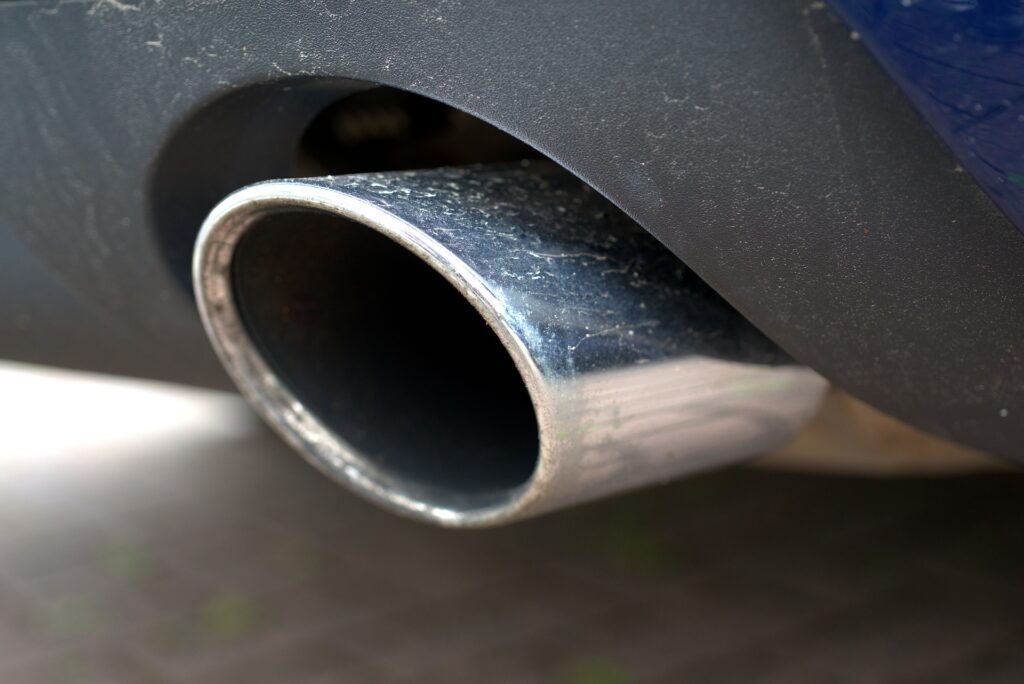 As the government continues its drive to improve air quality across towns and cities, the brakes have been put on plans for Greater Manchester’s Clean Air Zone after a backlash from road users, including taxi drivers, saying the May 30 deadline was unachievable.

The aim of the zones is to get older, more-polluting vehicles off the roads and schemes have been introduced in Bath, Birmingham and Portsmouth, with Bradford and Bristol expected to begin charging at the end of the year.

Manchester’s CAZ would have seen drivers of lorries, vans, minibuses and taxis charged daily for driving on any road in Greater Manchester, except motorways.

The only vehicles to be exempt from being charged are those that meet the minimum Euro 6 (diesel) and Euro 4 (petrol) standard.

Those with older vehicles travelling between cities with charging zones would have to pay for each zone they entered.

The May 30 deadline was intended to help all 10 Greater Manchester boroughs achieve the legal limit for nitrogen dioxide air pollution by 2024.

But Clean Air Greater Manchester, which is responsible for overseeing the scheme, has accepted that to push ahead would have caused significant financial hardship to many road users and businesses and would not have achieved the results by the 2024 deadline.

Clean Air Greater Manchester said: “The Clean Air Zone was designed to comply with a legal direction from government issued before the coronavirus pandemic. Since then, there have been significant vehicle supply chain issues, particularly for vans, and the cost of living has increased.

“This means that the original Clean Air Plan was unworkable. It would not have met the obligations in the direction to achieve compliance with the legal limit for harmful nitrogen dioxide air pollution by 2024 and could have caused significant financial hardship for people affected.

“The Government has now agreed to lift the legal direction that GM should achieve compliance with legal NO₂ limits by 2024. It has issued a new direction for compliance in the shortest possible time and by no later than 2026.”

The authority is now working with the government to deliver a new Clean Air Plan by July.

While the first phase of the Greater Manchester CAZ will not go ahead on May 30, £120m in government funding to help affected people upgrade to compliant vehicles will remain to support the implementation of a new plan.

Funding for eligible owners of LGVs, minibuses, coaches not used on a registered bus service, and Hackney Carriages and private hire vehicles licensed in GM was due to open at the end of January, but has been paused.

Clean Air Greater Manchester said: “We know that some people have made plans to upgrade their vehicle and placed orders in preparation for these funds opening. Vehicle owners who have already placed orders can contact Clean Air GM on 0161 244 1333 or [email protected] for advice to ensure they are not detrimentally affected by the decision to pause the opening of the funds. Awards can be made where appropriate.

“Like many areas across the country, we have illegal levels of air pollution on local roads across all ten local authority areas in Greater Manchester. Poor air quality affects everyone’s health, particularly the most vulnerable people in society and those with chronic conditions like asthma, heart disease, stroke and some cancers. It contributes to nearly 1,200 premature deaths in GM every year.”

Before the review, work was already under way to get 1,354 higher polluting vehicles off Greater Manchester’s roads.

Funding to retrofit 898 buses on Greater Manchester-registered services has so far been awarded, with 370 vehicle retrofits complete. There has also been provided for 51 new buses, with 25 upgraded so far and 80% of the region’s bus fleet is set to be Clean Air Zone-compliant this year.

To date, 405 successful applications have been made for funding to upgrade HGVs, with 31 non-compliant HGVs already upgraded.