Skip to content
Home News Should there be a minimum age for taxi drivers?

Should there be a minimum age for taxi drivers? 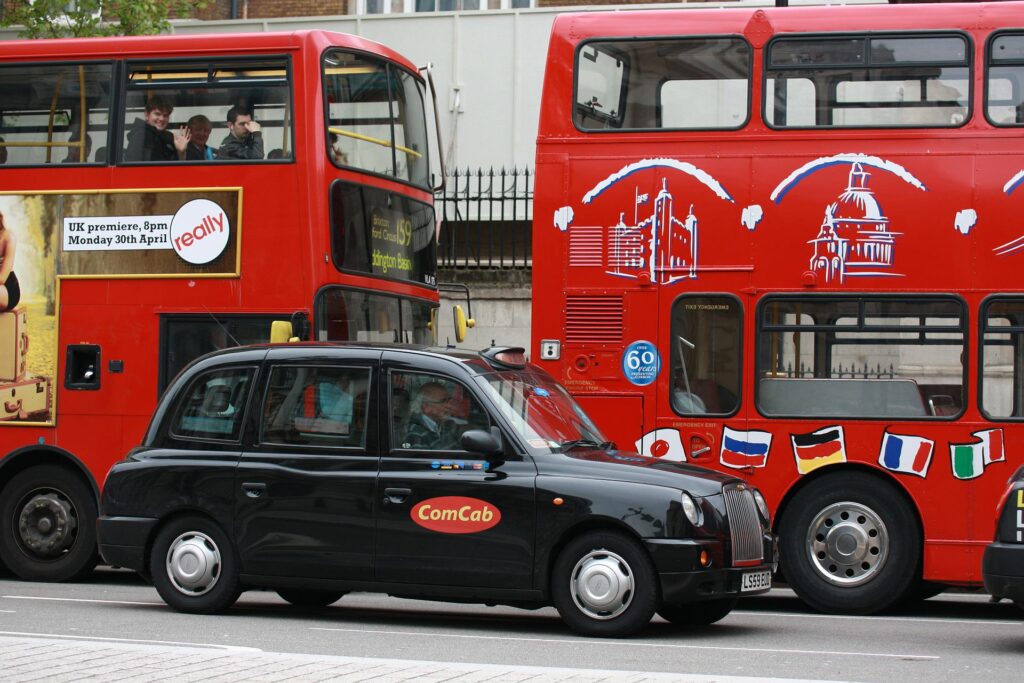 As taxi firms continue to struggle to recruit drivers, one solution put forward is to remove the minimum age at which someone can hold a taxi licence, which is currently 21 in many areas, including London.

The government is currently considering responses to its consultation on Taxi and private hire vehicle: best practice guidance to assist licensing authorities, and removing the lower age limit has been suggested as a way of increasing taxi driver numbers across the country.

There is no upper age limit for taxi drivers which is why it often suits those who have retired and are looking for a change in direction or a little extra income.

But at the heart of the consultation is whether all taxi drivers should be judged on ability rather than their age, which the government warns could border on discrimination.

The government’s proposed Best Practice Guidance states: “It is not appropriate to set a maximum age limit for drivers. Medical fitness to drive should be regularly assessed.

“Minimum age limits, beyond the statutory periods for holding a full driver licence, also seem inappropriate. Applicants should be assessed on their merits, and to do otherwise may in any case be contrary to the Equality Act 2010, unless such restrictions can be justified in the public interest.”

The call to ‘assess applicants on their merits’ is something that UK taxi firms and insurers do on a daily basis. The more competent, safer drivers are those who not only have more experience as drivers, but also working in the taxi industry and knowing the roads and area in which they ply their trade.

Many licensing authorities impose lower age limits for the very reason that those who become licensed private hire and public hire taxi drivers have the experience and skills to not only operate their vehicle, but also to serve the public safely and competently.

Making decisions purely based on age has its flaws, but insurers and taxi bodies have to start somewhere and linking age and experience is a tried-and-tested approach. There will be instances in which a 19 or 20-year-old who has only been driving since passing their test at 17 is a better driver than a 30-year-old who does not enjoy driving and gets behind the wheel only when they have to.

But, from an insurance point of view, new drivers are considered higher risk because of a lack of experience and for domestic use policies, it is not until they reach the age of 25 and have been driving for seven or eight years that they are likely to see a major reduction in their premiums.

Similarly, taxi drivers – like all professional drivers – are considered higher risk because they spend more time on the roads and often make longer journeys at peak times when the roads are busiest. The more time any driver spends on the roads, the more likely something is to happen, however competent and careful they are.

Therefore, if licensing authorities simply remove the minimum age restriction for taxi drivers, young people may still be unable to join the taxi fleet because they will be unable to afford insurance as inexperienced drivers and novice taxi drivers.

The intentions behind the move are the right ones, but even if a young driver was able to pay their taxi insurance premiums, it does not negate the higher risk they pose as they pick up fares across their region.

Advanced driving qualifications and any relevant industry training might help convince insurers that they are committed to the taxi fleet but even then, with the ongoing costs of running a taxi business, they have to be able to make a living from it and not work purely to pay for a vehicle and taxi insurance.