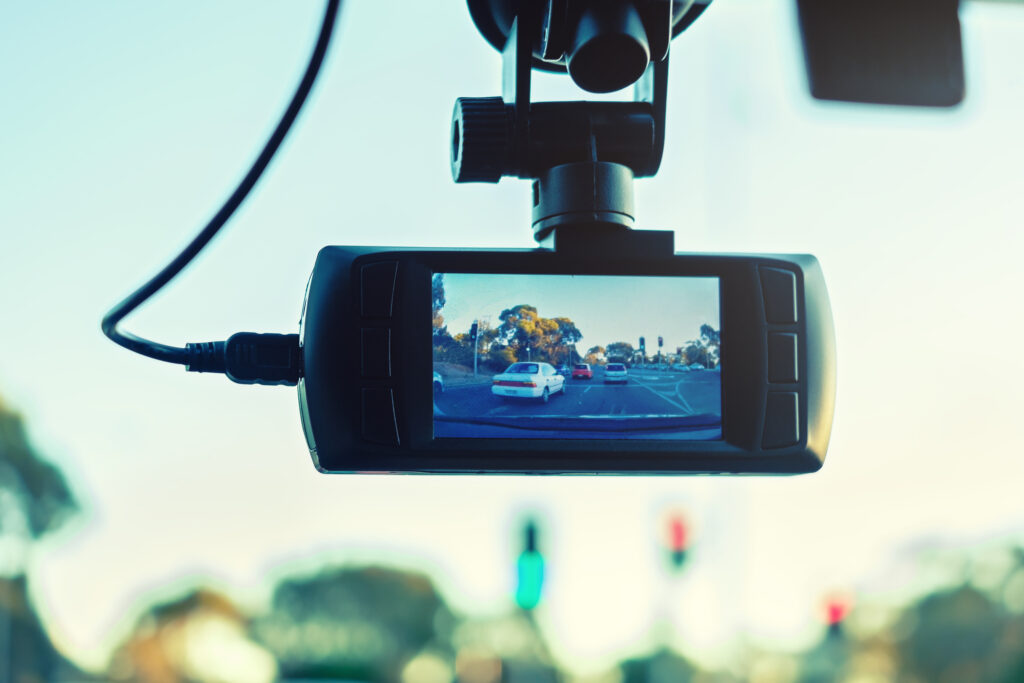 There are few places you can go today without being picked up by an array of security cameras.

Whether it is in a bank, shop, or just walking down the street, the average person is filmed about 70 times a day.

Cameras are virtually everywhere. As well as commercial premises, millions of people have added cameras to their homes to deter burglars and provide vital evidence in the event of a break-in. On the roads, dash-cams have also been added to millions of vehicles to help show who was at fault in the event of a claim.

Because a taxi is a driver’s place of work, it makes sense to add cameras for extra protection, both in the event of a crash or an incident taking place in the cab. Whether they have private hire insurance or public hire insurance, taxis spend more time on the road than average vehicles and are considered higher risk by insurers.

But it isn’t as simple as just plugging in a camera, and some drivers and taxi passengers are against them, arguing it is an invasion of their privacy. There are also strict laws to follow, especially the UK’s General Data Protection Regulation.

There are no specific laws or advice governing the use of CCTV and dash-cams in taxis – drivers should look to their licensing authority to see what is required. There are only a few that insist on cameras as part of the licensing process. Those that do will make them aware of this as part of the application process.

While there is no legal requirement to install CCTV, the Department for Transport suggests taxi drivers should install cameras to deter and prevent incidents of crime, reduce the fear of crime, help police investigate crime and to help insurance companies in investigating motor vehicle accidents. It is considered good practice to reassure customers as well as drivers.

But as with mobile payment systems, drivers and taxi fleets must use approved camera systems and ensure they are fitted correctly and are secure, especially for usage and storage of the data.

The Information Commissioners Office has warned that continuous recording in a cab breaks strict GDPR laws and if drivers choose to install cameras, they can only be used while they are working.

The use of dash-cams in taxis is more straightforward because the cameras face the road ahead and behind and are less intrusive. But drivers must also follow both GDPR rules governing the storage and use of the footage, as well as licensing regulations regarding the installation and safety of the system so that it does not affect passengers or affect the safety of the vehicle in any way.

The benefits of having dash-cams in taxis include being able to record incidents and provide evidence in the event of any dispute or uncertainty regarding liability.

They can also protect taxi drivers if someone has been seriously injured and a criminal investigation has been launched.

Many drivers have found that dashcams have protected them against fraudulent claims, often referred to as crash-for-cash scams.

In these frauds, it is often professionals such as taxi drivers who are the victims. They are targeted by criminal gangs who cause a collision and claim huge sums for faked injuries, loss of earnings and compensation.

It is worth considering adding CCTV and dash-cams to cabs for everyone’s protection, but it must be done properly.