Cash vs Card – Is cash still king for taxi fares? 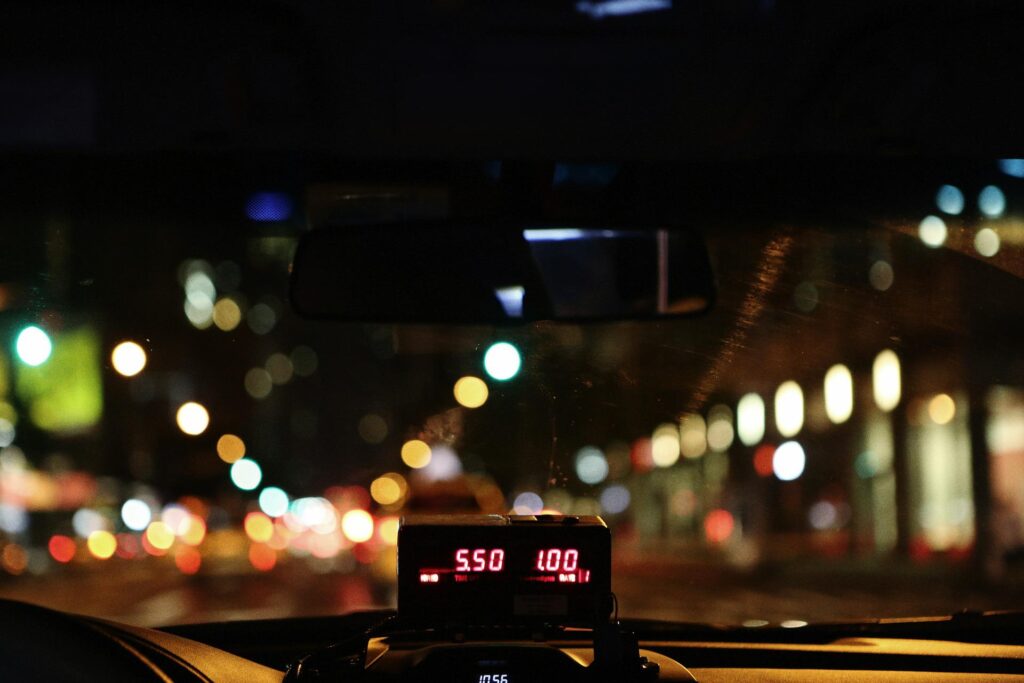 Cash has always been king in cabs, but the improving technology followed by the pandemic have seen a major switch change in direction away from notes and coins.

As payments by card and by mobile phone have become the norm in shops, restaurants and businesses around the world, advances in mobile technology have meant people can use their cards on the go.

As people carry less cash, card and mobile payments have been available in taxis for several years, and the use of booking and payment apps has also seen cash fares reduce to now make up about one-third of a driver’s income.

Despite the changes, many passengers still prefer to pay with cash, and taxi drivers are happy to accept it, although the site of a change bag and sound of the clinking of coins as passengers paid their taxi fares may not be quite as common as they used to be.

Being paid with cash means drivers have money ready to pay for ongoing costs such as fuel, repairs and maintenance. While many card transactions can be instant, some can take days to process and the driver has to wait for the money to reach their account. They may also pay a charge for each electronic transaction.

As times changed even before the pandemic, most taxi companies in large cities were required to accept credit cards as a payment method.

Since October, 2016, in the capital, all licensed taxi drivers have been required to accept credit and debit card payments, and from January, 2017, all card payment devices were required to be securely fitted in the passenger compartment. All taxis must also display the taxi contactless and card acceptance signs.

Transport For London has also issued a list of approved payment devices which must be able to produce printed receipts on request from the passenger.

For improved security and to protect both the driver and passenger, TFL ruled that handheld payment devices do not meet the licensing requirements and are regarded as unapproved devices, although it is happy for drivers to suggest new devices to be considered for approval.

Each licensing authority has different rules but in London, any taxi found not complying with the requirement will be issued with an unfit notice, which will remain in place until the requirement is fulfilled and the vehicle is presented for inspection.

TFL also states that a driver found to be using any unapproved device also may have their fitness to be licensed reviewed.

As well as being more convenient, since the pandemic, contactless payments are also safer as they reduce contact between the driver and passengers.

It also means that money can be paid straight into the account of a driver or taxi firm, rather than having to find a convenient time for the cash to be deposited in a bank.

Similar rules apply to private-hire operators and as with companies in general, since January, 2018, it has been an offence to charge customers or extra because they are paying by credit or debit card.

While cash is no longer king in cabs, it is still a major member of the royal family.