Skip to content
Home News How has the rail strike affected taxi drivers?

How has the rail strike affected taxi drivers? 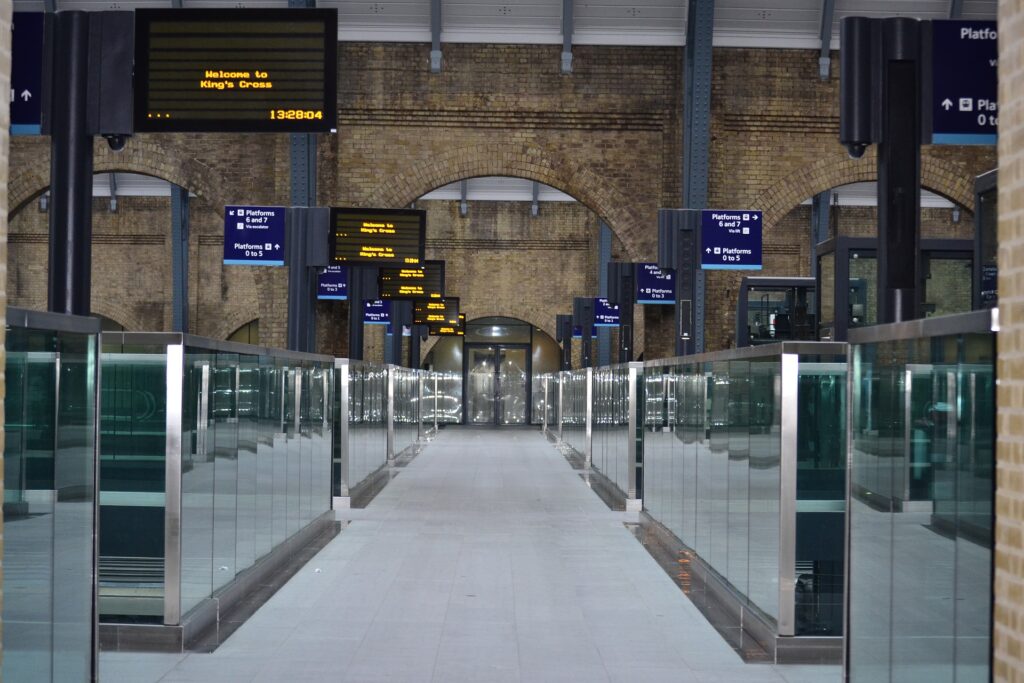 The biggest industrial action on the railways for decades has seen mixed fortunes for taxi drivers. Those desperate to reach their destination are jumping in a cab due to the rail strike.

As millions prepared for the first day of the RMT workers’ strike yesterday, many were able to work from home, as they had done during the pandemic, as most train lines across the country came to a standstill.

For those who had no choice but to head into work, they had to jump in the car or take taxis and buses. In many places, it was the luck of the draw for public hire taxi drivers, who either faced huge demand for their services, or endured a quieter day as normally busy train stations stood empty.

Because many people were prepared for the industrial action, it meant the roads were only slightly busier than normal in a lot of places. National Highways reported that much of the motorway network was quieter than normal for a Tuesday as more people were working from home.

There were some delays with extra traffic in city centres including London, Manchester and Cardiff, but no major problems were reported.

With further strikes planned for Thursday and Saturday, the disruption is expected to continue and could be worse on non-strike days as trains, drivers and staff are not where they are needed in order to operate a normal service.

Apart from commuters, most of those affected by the rail dispute are those planning longer journeys, such as music fans attending the iconic Glastonbury Festival. While a few might book long-distance taxis to ensure they get to see their favourite bands, many have arrived in Somerset days early in order to beat the travel disruption caused by the strike.

Other big music events affected by the disruption include Sir Elton John playing London’s Hyde Park on Friday and the Rolling Stones at the same famous venue on Saturday, with fans travelling from outside the capital to see their favourites.

The Rothesay International tennis tournament at Eastbourne has also been affected by the strike, with empty seats noticeable in the stands on the first day of the strike and organisers warning of further disruption.

Cricket fans have also been warned of disruption with two days of strikes during England’s third and final test match series against New Zealand at Leeds. The match starts tomorrow and fans have been warned to find alternative means of getting to the ground each day.

The UK Athletics Championships are taking place in Manchester from Friday to Sunday, with buses, cars and the tram being suggested as alternative modes of transport.

Talks between the RMT, Network Rail and train companies will resume today but, even if an agreement is reached, it will take days before normal service is resumed on the railway.

By offering excellent service and value for money, taxi drivers will help promote their own business and attract passengers back in future.