Skip to content
Home News How long will fuel prices stay so high?

How long will fuel prices stay so high? 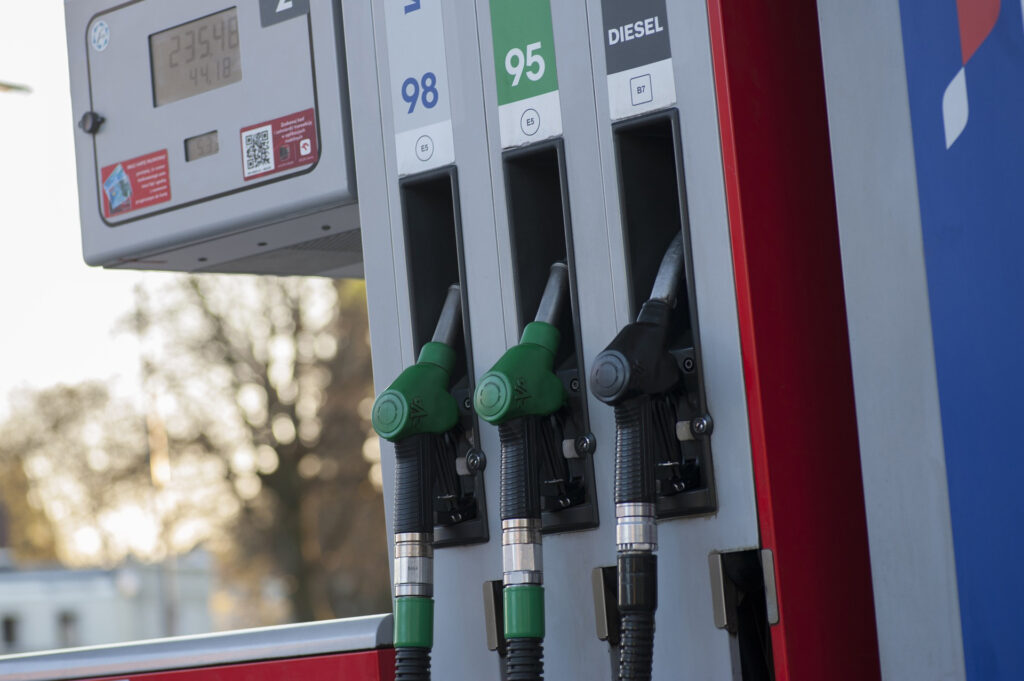 Rising prices at the pumps continue to fuel the UK’s surging cost of living – but there could be some good news around the corner.

It is difficult to escape the rising cost of living. Businesses including taxis drivers and taxi fleets have seen immediate and sharp rises in the cost of fuel for their vehicles, as well as their own household bills rising.

In an earlier article (which can be read here), we looked at the factors behind a taxi fares increase, with some drivers asking licensing authorities to allow 20% rises. If approved, the process takes time to implement. Meanwhile, taxi drivers have seen the cost of fuel rise by more than 75% in the past few months.

Although some steps have been taken to drive down the cost, former Chancellor Rishi Sunak’s 5p reduction in VAT on fuel was a drop in the ocean as prices at the pumps were rising by more than 10p a day in some places.

Retailers have tried to bring down the prices of petrol and diesel as drivers fill up, but there haven’t been drastic cuts and stations that do offer greater reductions have seen long queues as drivers battle to save every penny they can.

The RAC’s Fuel Watch section of its website provides up-to-date information about the latest fuel prices, as well as other cost-saving tips. While in some parts of the country it costs more than £2 a litre for petrol and diesel, the average price of a litre of petrol is currently £1.90.65 and £1.98.42 for diesel.

There are many factors that can affect the price you pay to fill up your vehicle. It starts with the wholesale price – the price it costs filling stations to purchase the fuel in the first place.

The wholesale price is affected by the global price as well as supply of and demand for crude oil, oil refinery production and capacity, distribution costs, the retailer’s margin and fuel duty which is currently 52.95p a litre.

Fuel prices are also affected by exchange rates and the current weak pound, coupled with high oil prices, means we are paying even more by the time the fuel reaches the pumps.

But The AA has revealed that on top of a 5p per litre price reduction since the Queen’s Platinum Jubilee Weekend, it expects to see a further 4p-per-litre savings in the next few days.

The organisation says retailers may not be passing on the full VAT cut to motorists who it says should be benefitting from that 5p-per-litre saving, as well as the 4p-per-litre drop in wholesale prices.

The Competition and Markets Authority is investigating the gap between the price of oil and the wholesale price of petrol and diesel.

FairFuelUK campaign founder Howard Cox told the Daily Express: “Since January 1, petrol prices have shot up nearly 10% or 16p/litre, yet astonishingly the wholesale bulk costs have fallen by 16%or 28p/litre.”

It is hoped further savings in the pipeline will be quickly passed on to motorists which will help ease some of the financial pressure on professionals such as taxi drivers who rely on their cars for their livelihood.