Wireless charging could be a gamechanger for EV taxis 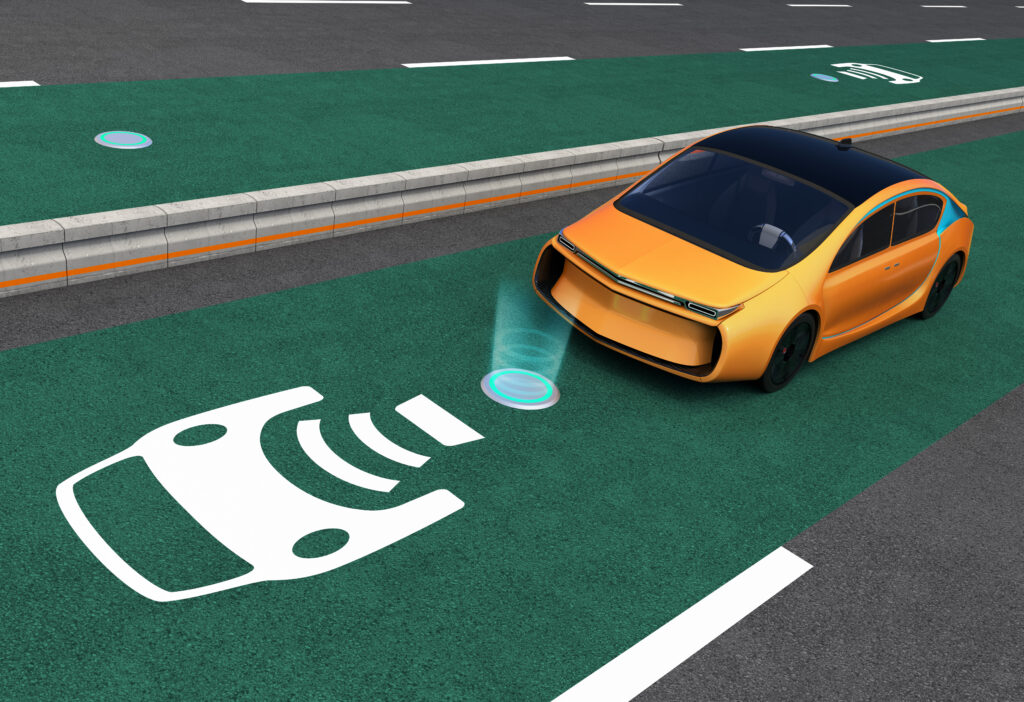 Range is one of the biggest obstacles stopping drivers making the switch to electric vehicles but wireless charging could change that.

You can currently travel further on a tank of petrol or diesel in a typical family car than you can in a comparable EV – that also costs more – with a fully charged battery. Technology is improving, but it is only certain EVs that can boast ranges above 400 miles and many of them come at huge expense.

There are also concerns about the charging network and how the infrastructure needs to improve to be able to cope with the demand from more EVs on the road without hugely affecting journey times.

The aim for drivers is to make sure EVs can travel at least the same distance as their petrol and diesel counterparts. But technology similar to wireless mobile phone chargers could hold the key that opens the door to a huge surge towards EVs and make them superior to fuel-powered cars and almost unstoppable in terms of range.

If it is successful, it could make a big difference to professionals such as taxi drivers who can charge their vehicles as they drive or wait at the taxi rank, without having to get out and plug in.

There would be no need for cables or roadside charging points and it would mean taxi passengers could enjoy uninterrupted journeys, wherever they want to go. For taxi drivers, it would mean they spend more time on the road earning money rather than waiting for their vehicle to charge.

It would also remove the issue of on-street charging as well as for those living in flats and apartments.

In a trial under way in Nottingham, nine electric taxis have been fitted with wireless charging technology. The scheme, organised by the Office for Zero Emission Vehicles, will record journeys as well as charging information. The taxis will charge as they pass over charging pads embedded below the road surface.

A trial is also under way in Marlow run by Char.gy involving 10 modified EVs and in the most ambitious pilot so far, a small fleet of wireless charging taxis will serve the city of Gothenburg for three years as more is learned about its capabilities.

As reported by Fleet News, if the Nottingham pilot scheme is proved to be successful, it will eliminate range anxiety from EVs, whatever their range, as the vehicles will be able to charge while they are on the go. It is also believed to be better for the EV’s battery to charge it in short bursts rather than leaving it to charge for lengthy periods.

There have been similar trials in Australia on a specially developed test track.

Australian motoring website drive.au.com reports that companies including Stellantis have developed inductive charging technology that can be built into roads and can keep an electric vehicle’s battery topped up as it drives.
As with wireless mobile phone chargers, the Dynamic Wireless Power Transfer involves grids of coils placed under the road surface to charge vehicles fitted with special “receivers”, removing the need to stop, plug in and recharge.
Others have trialled wireless charging, but none have gone beyond the testing stage.
If Stellantis – which includes Peugeot-Citroen and Fiat-Chrysler – can take it further, it would be a gamechanger for EVs. Big names including Volvo, BMW and Nissan are also investigating the possibilities of contactless charging.