The cost of New Electric Vehicles vs Petrol and Diesel Vehicles 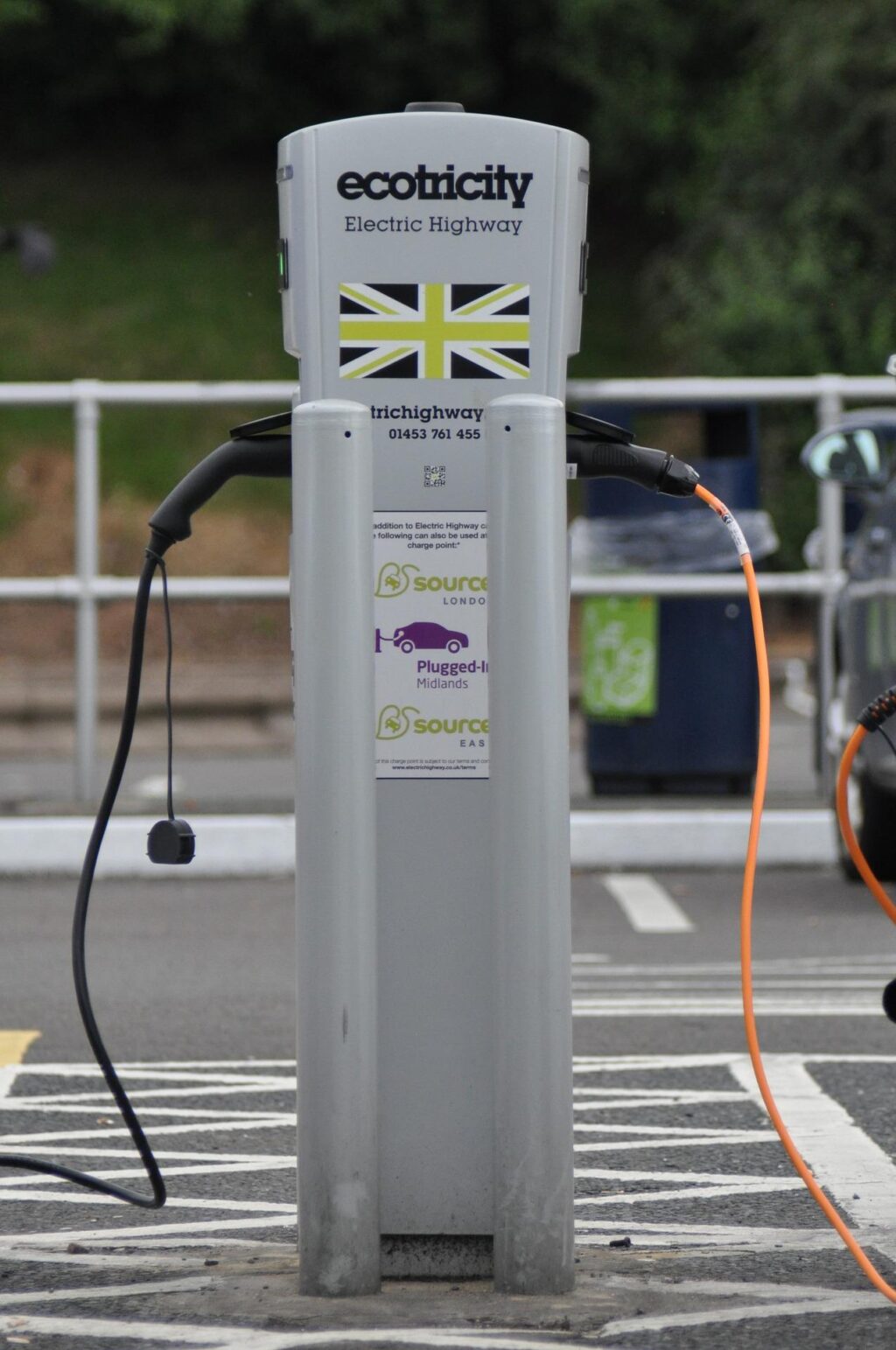 As well as the environmental impact, EVs seemed to be the obvious choice for most drivers – until the cost of electricity shot up at the same rate as petrol and diesel.

Apart from the initial expense of buying an EV, the worldwide shortage of components and delays in producing new vehicles means the driving force behind most people’s decision is which is cheaper to run, as the average fuel tank now costs £100 to fill.

With an estimated 400,000 EVs and 750,000 plug-in hybrids already on our roads, the government is supporting the rollout of the fast-charging network to help EV drivers stay mobile with as little inconvenience as possible.

The cost of charging an EV depends on how and where it is charged.

For those who are able to charge their vehicles at home, the cost of a full charge is £15 which gives a range of about 200 miles. It can take up to eight hours and home charging points cost £750 to £800 to install.

Those who need to charge on the move or who live in flats or homes without driveways and use chargers at stores such as Tesco and Lidl will pay £6 to £7 for a 30-minute charge which will give them a range of about 100 miles.

With petrol and diesel prices continuing to rise, at their current levels, it would cost £14 for a small car like a Ford Fiesta to travel 100 miles – double the price of travelling the same distance in an electric vehicle.

Despite the hike in the price of electricity, battery-powered cars are still cheaper to run. But it is not as simple as going with the cheapest option in terms of running costs.

Convenience and practicality play huge parts in deciding which to choose, especially if you use your vehicle for work as a taxi driver.

While it might be cheaper to charge an EV, the time taken for regular top-ups is time without paying fares and no passenger would want to interrupt their journey and wait half-an-hour while their taxi is recharging.

Drivers also have to take into account the higher cost of the vehicle in the first place, the shorter range and longer time it takes to charge compared to filling up.

In the past year, the gap between EV and petrol and diesel vehicles has continued to narrow.

The Telegraph reports that a gear ago, when fuel prices were much lower, it would have taken 10 years to notice the savings of an EV.

Compared to the same petrol or diesel model, the Mini EV version cost nearly £10,000 more to buy and would generate savings of £850 a year.

It is also worth remembering that EVs are exempt from road tax, whereas petrol and diesel cars are charged at £165 a year and hybrids at £155.

The future of motoring is undoubtedly going to be greener, but as things stand, it won’t be cheap keeping a vehicle on the road.