Electric Vehicles are starting to go the distance 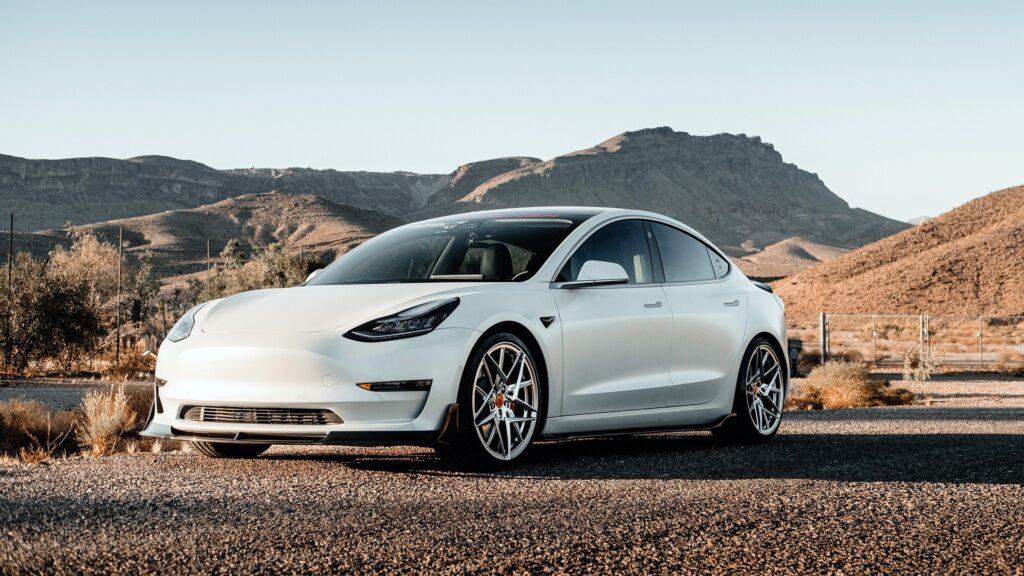 The range of electric vehicles has been one of the biggest factors putting people off buying them, especially those who rely on them for a living, like taxi drivers.

While even the least-economical petrol and diesel cars can deliver 400-500 miles per tank, many suitable electric vehicles have been delivering ranges of below 200 miles, which can be reduced depending on the type of journey.

Ranges such as this do not work for taxi drivers who need to be flexible and be ready to take the next fare wherever they want to go without having to stop and recharge their cab for a couple of hours.

And whether they have private hire insurance or public hire insurance, they need to be ready to take more than one passenger as well as luggage.

As technology improves, more electric vehicles are passing the 1,000km (700 miles) per charge mark, which is a real breakthrough for taxi drivers.

This sort of range puts them on a par with more efficient petrol and diesel cars on the road today, meaning they could be a like-for-like replacement for taxi drivers who earn their living on the road and not waiting to fill up or charge their cars.

Tesla, which has been leading the race for EV battery technology, has announced that a Model S has travelled 1,210km (752 miles) on a single charge with its new Gemini 001 battery – double the range of the vehicle’s current battery.

Start-up firm Our Next Energy (ONE) achieved the feat in Michigan with an average speed of 55 mph (or just over 88 km/h).

The Gemini 001 battery is also said to be safer and uses more durable materials than those currently being used.

Tesla is hoping that the new technology will be readily available by the end of 2023 with the aim of producing a series of batteries with double the range of the best batteries on the market today.

Another marque to unveil a longer-range EV model is Mercedes-Benz. The German maker has unveiled Vision EQXX which also travelled more than 1,200km on a single charge.

As well as improving battery technology, Mercedes says it is also down to the exterior design and aerodynamics.

The battery of the VISION EQXX to store 100 kWh, whilst taking up 50 per cent less space and weighing 30 per cent less than batteries with comparable capacity.

And Mercedes as turned to the state-of-the-art technology it uses in Formula One which sees the combination of ultra-lightweight materials from Formula One and silicon anodes which have significantly increased the battery capacity.

There is also additional power which is drawn from solar cells on the roof which also helps improve the range by up to 25km.

Another manufacturer to break the 1,000km-per-charge barrier is US-based electric vehicle maker Triton, which has created a large SUV capable of about 1,200 km (700 miles) on a single charge.

Built in India, The Triton EV Model H SUV can seat eight people and has enough room to fit up to 5,663 litres (200 cubic feet) of luggage.

Powered by a set of 200kWh battery packs, Triton says that the electric SUV can be fully recharged via a hypercharger in just two hours.

As the technology continues to improve, spacious and practical EVs capable of the range needed by taxi drivers will be more affordable and readily available.