The increasing cost of vehicle insurance 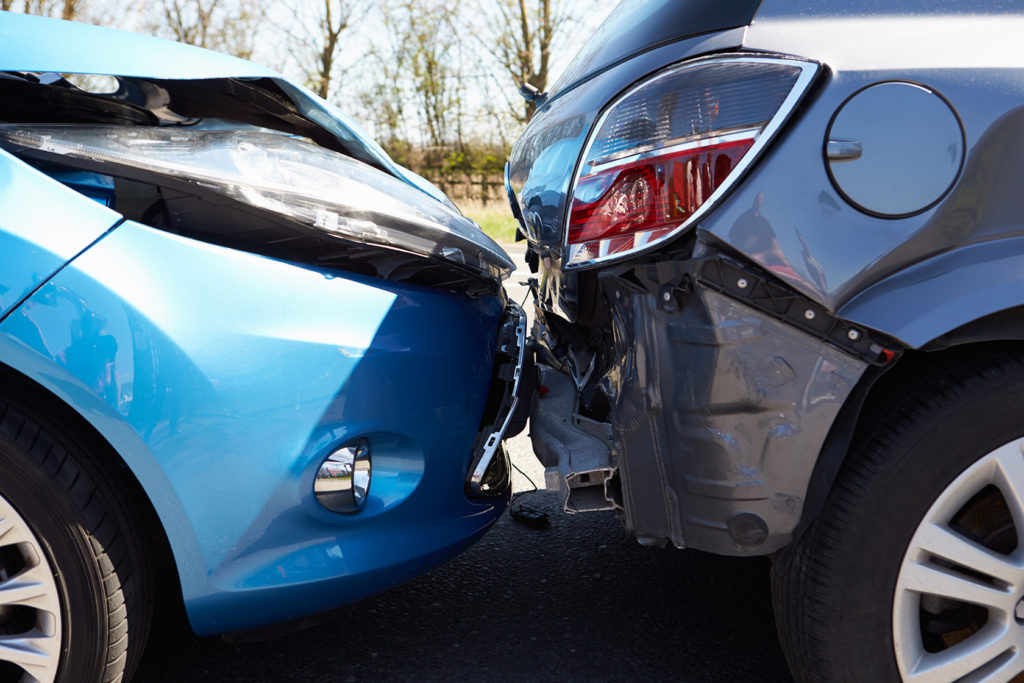 Over the next year, both business and private motorists will see further increase to the cost of their motor insurance. This is all due to a number of changes takes hold. We examine what they mean to you.

The government wants to reduce the number of exaggerated and fraudulent soft-tissue injury claims following a road traffic accident. The aim is to save the insurance industry around £1 billion per year resulting in lower premiums for customers. Surely that’s good? Read on!

The government is doing two things. Firstly, they’re capping the amount that can be paid for a claim for injuries lasting less than two years. Secondly, they’re increasing the claim limit that can be handled through the small claims court from £1,000 to £5,000 for road traffic accidents.

This increase removes the need for a lawyer, who would normally receive a fee for handling the case, inflating the overall cost, and discourages lawyers since fees that can be recovered are limited.

What is the impact on motor insurance?

Because the overall cost of a soft-tissue injury claim following a road traffic accident should reduce, we expect that drivers will save around £50 on their insurance premium. However, this positive news for motorists is entirely wiped out by the discount rate change detailed next.

The discount rate (also known as the Ogden rate) change is likely to be the most significant event impacting motor insurance prices for decades.

The discount rate is a formula that’s used to calculate the compensation that’s awarded to someone who suffers a life-changing injury following an accident.

The change has significantly increased the amount of money insurers must now reserve in order to pay out for future claims and the framework for deciding the discount rate is currently under review, which means that the rate may change again.

What does this mean for motor insurance premiums?

All drivers will see an increase in their premiums because of the change to the discount rate. However, increases of around £300.00 per annum are being predicted for drivers that are likely to see the most injury claims, these being drivers who do higher mileage or who carry large numbers of passengers. Hardest hit will be those with Taxi Insurance, Minibus insurance and business holding Fleet Insurance policies.

The tax is added as a percentage on top of the premium, so the amount of IPT is linked to the cost of your policy. The net result is that those with the highest premiums will pay more IPT. It’s worth noting that insurers and brokers do not generate any additional income connected to IPT.

From June 2017, 12% will be applied automatically to all policies (Up from 10%). The amount of IPT paid will always be clearly displayed on your policy documentation.

Consumers and insurers need to cover themselves for unforeseen losses in much the same way. For consumers, they take out an insurance policy, so they know they’re covered in the event of an incident. An insurer limits their losses by purchasing reinsurance.

Reinsurance is usually purchased from one or a number of other insurance companies where the premiums are shared between the companies, but so is the risk. This allows insurers to mitigate losses from claims and this is really important in very high risk or volatile markets. It means that insurance companies are protected, are more secure and can honour their customers’ claims.

Reinsurance rates are forecast to rise in January 2018 although the scale of this depends on other events during the year.

What is the impact on motor insurance?

It’s not just the discount rate that will impact reinsurance costs but the combined impact of all the changes detailed above and means that reinsurers will charge higher premiums because of the increased cost and frequency of motor claims.