Is a monthly Taxi Insurance Policy right for you? 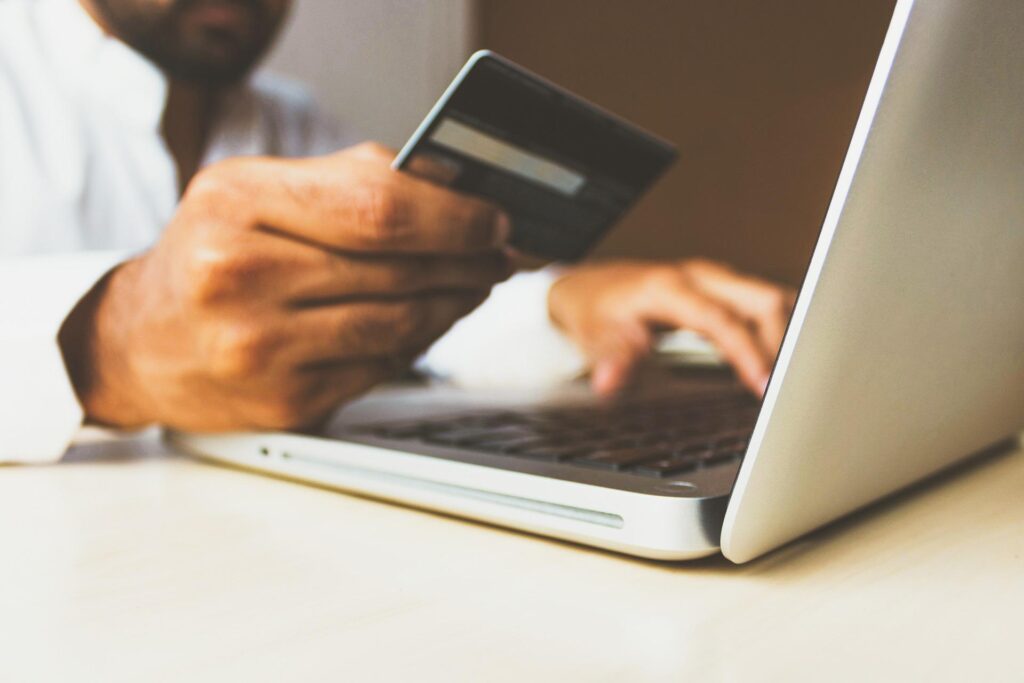 As with standard car insurance, most taxi drivers take out annual cover and renew their taxi insurance policy every 12 months.

But there are cases where policies can be taken out to provide cover for only weeks or months at a time.

Taxi drivers who take out annual taxi insurance policies are given the choice of paying the premiums in one sum – often with a discount – or in equal monthly instalments by Direct Debit.

While many drivers would like to take advantage of a discount by paying the premium up front, the reality for most is that they have to run their business according to their cashflow and can only pay each month in instalments, as is usually the case with domestic car insurance.

While this is the normal practice, it is not unusual for some drivers to insure their taxi for much shorter periods, such as a few weeks or months. This method is popular with those just starting out in the industry who aren’t sure whether they will continue in the long term because it gives them time to decide whether it’s the right path for them.

It is also popular with those who will only be working as taxi drivers for a few months at a time because it provides them with an efficient way of running their taxi business if they are likely to be travelling for extended periods.

This means they do not to have to pay insurance while they aren’t using their vehicles as taxis, whether they have private hire insurance or public hire insurance in place.

While this helps them reduce costs when they are not working as taxi drivers, it means the vehicle cannot be used as a taxi until a new policy is in place. If the vehicle is their only mode of transport, they will need to take out a domestic insurance policy in order to continue driving it, but this does not cover it for use as a taxi.

If no insurance policy is taken out, the vehicle must also be kept off the road and a SORN declaration in place while the vehicle isn’t insured.

It also means that there is no theft cover in place while the car is off the road, so if the vehicle is stolen, the driver will have to foot the bill for its recovery and repair if it is found, or fork out for a replacement.

Most drivers taking out monthly policies, are unable to build up their no-claim bonus (NCB) and earning NCB can lead to big discounts in future years. The more years of safe driving without making a claim, the bigger the discount can be, which is important to taxi drivers who as professional drivers, are considered greater risk because they spend more time on the roads.

While it is cheaper in the short term for someone who will only be operating as a taxi driver at intervals to take out weekly or monthly insurance, for those who see their future driving taxis, it is more cost effective in the long run to take out annual policies.