Skip to content
Home News Which famous faces have you had in your taxi?

Which famous faces have you had in your taxi? 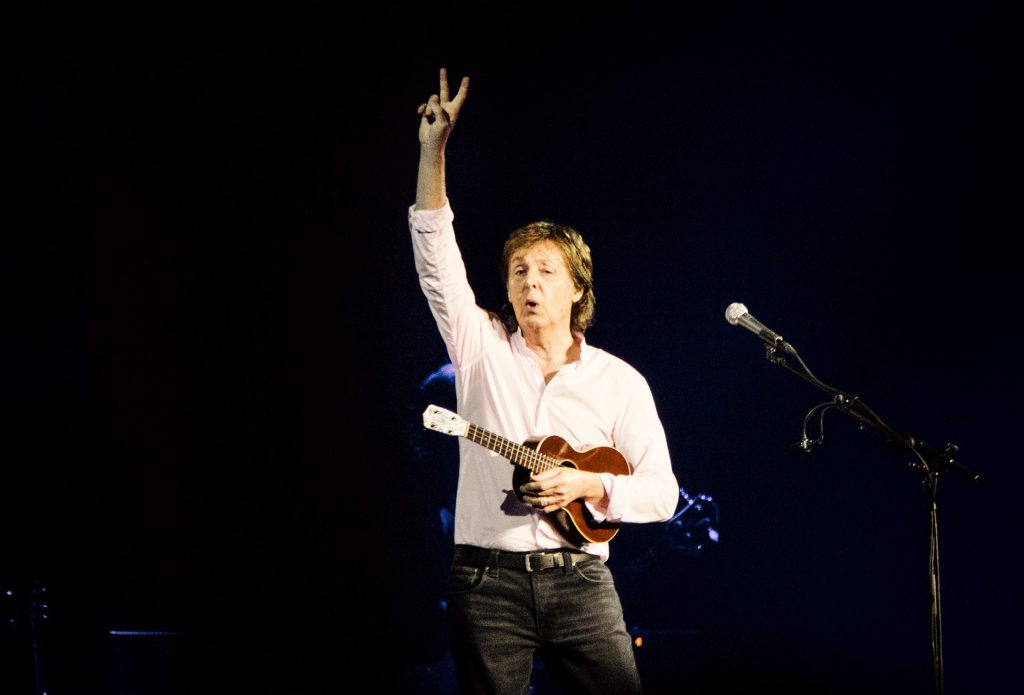 Taxi drivers have seen it all – the good, the bad and the ugly. But picking up a celebrity fare always makes a shift memorable. And it is even more enjoyable if the famous face is friendly, chatty – and might even have a selfie taken with the driver.

Wherever they operate, taxi drivers could be asked to go anywhere at any time and they don’t know who their next fare will be. Whether it is a private-hire driver called to pick up at a house, or someone hailing a black cab in the street, the next passenger to hop into their taxi could be Sir Paul McCartney, Frank Lampard or Quentin Tarantino.

Some are instantly recognisable, like approachable Beatles legend Sir Paul, who is a taxi driver’s favourite as he goes about his business. Others might try to cover up with hats, scarfs and sunglasses. It’s only when the journey gets going that drivers look in the mirror and recognise the famous face – who may want to stay incognito.

Whether they want to be recognised or not, getting them to where they want to go safely and promptly – as with any other fare – is what they are looking for, with as much or as little fuss as they require.

Drivers in London pick up famous fares on a daily basis, from footballers to rock stars and actors, with Steve Coogan being among the regular reported passengers. And having the creator of Alan Partridge in the back of their cab, it must be hugely tempting for the driver to blurt out the immortal catchlines ‘a-ha’ or ‘smell my cheese’!

Noel and Liam Gallagher are also among regular celebrity cab passengers and drivers often recall hilarious and entertaining encounters with rock ‘n’ roll’s bad boys – although they have always been perfect gentlemen with cabbies.

Queen’s London-based guitarist Brian May is another famous face who has hailed a cab from time to time. With all the questions drivers would want to ask about the iconic band and lead singer Freddie Mercury, few would want the journey to end.

Apart from the high concentration of celebrities in and around the capital, taxi drivers in any part of the country are likely to encounter famous passengers.

With the number of top-level football clubs in the North West, drivers in Manchester and Cheshire are often called on to take Premiership stars to their favourite restaurants and haunts.

Also the home of Coronation Street, many Manchester cab drivers have taken famous soap stars to and from the studios, especially at the end of a long day, or getting in at the crack of dawn for an early-morning shoot.

And with the expanding Media City in the heart of the region, no end of broadcasters and celebrities pass through the doors of the BBC and ITV studios for filming, performances, or to be grilled on the BBC’s famous red settee.

Wherever a taxi operates and whoever the famous face might be, it is a great tale to share with colleagues, friend, family and other passengers – even other celebrities who might be close friends with the famous fare.

We’d love to hear about any famous passengers you have had in your cabs.