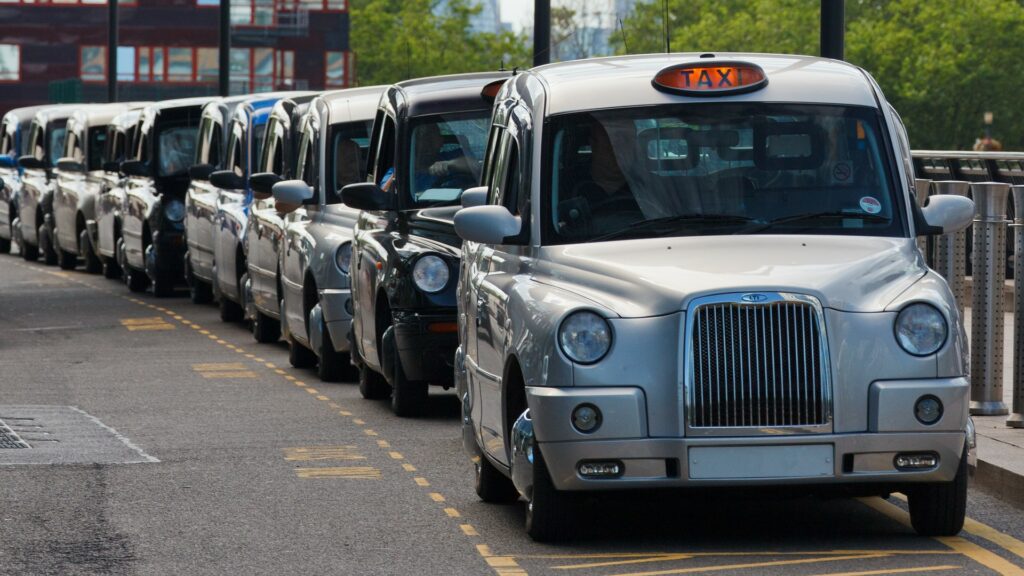 Switching from trusted diesel black cabs to an electric vehicle causes a dilemma for taxi drivers – when do they swap something that is reliable and has plenty of life left in it and shell out for an electric taxi?

With the ban on the sale of new diesel and petrol taxis from 2030, drivers have difficult decisions to make. They know the end of the road for diesel black cabs is coming, but there is a lot to consider, including much lower running costs in the long term weighed up against the initial outlay for a new electric black cab.

But the answer could be just around the corner. A specialist firm has found a cost-effective solution to quickly convert more of the current fleet into environmentally friendly taxis.

Clipper Automotive is working with licensing authorities about plans to rent out converted TX4 black cabs, which could see more EV public-hire taxis on the streets sooner.

The upgraded iconic black cabs will be recognised as 100% electric by the DVLA and public hire insurance firms. They are emission-free and their 40kWh batteries give a 150 mile-plus range. Clipper is also introducing an upgraded 80kwh battery which will increase the range to more than 200 miles.

Clipper was set up by Dr Alexander Howard and Janosch Oppermann, who have designed the conversions to include onboard rapid charging which will give an 80 per cent charge in 40 minutes, as well as a 10 kW home-charger as standard.

The cost of each converted vehicle is £50,000  – which the firm says is cheaper than other available electric taxis – and it is looking to rent them to drivers at rates comparable to the current diesel vehicles, starting at £230 a week.

As well as helping drivers maintain their current investment in their cabs, it is easy to see why Clipper has chosen the TX4 for the conversion.

As well as helping cut emissions, Clipper says that reusing existing black cabs helps reduce their overall carbon footprint because the chassis and bodywork are good for many more years if they can be converted to electric power.

Among the other reasons for choosing the TX4 for the conversion, Clipper said: “The vehicles are instantly recognised and loved by the travelling public.

“Black cabs were designed and built to last for many years and handle many miles over their lifetime. They are solid platforms.

“Most towns and cities that operate black cabs have well-developed engineering and support services for those vehicles.

“The taxis have a famously small turning circle, which is invaluable in constrained town and city centres.”

While the drive for a greener fleet has already seen more than 5,500 electric taxis licensed by Transport for London since 2018, being able to convert existing vehicles will be good news for the 9,000 London cabbies still operating diesel vehicles.

As the plans start to roll out, Clipper has said it will price match the current weekly black cab rental price for each licensing authority to help replace more-polluting vehicles with cleaner upgrades.